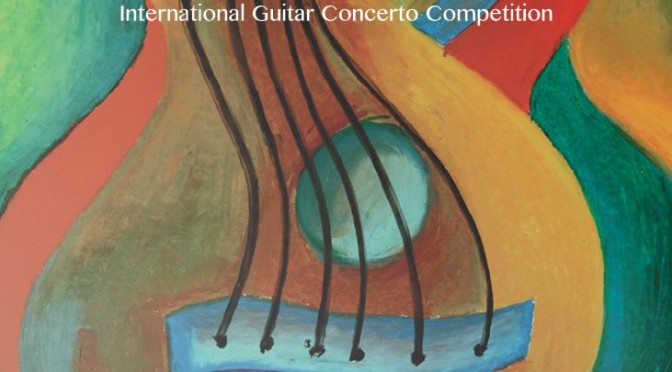 Stars of the Guitar 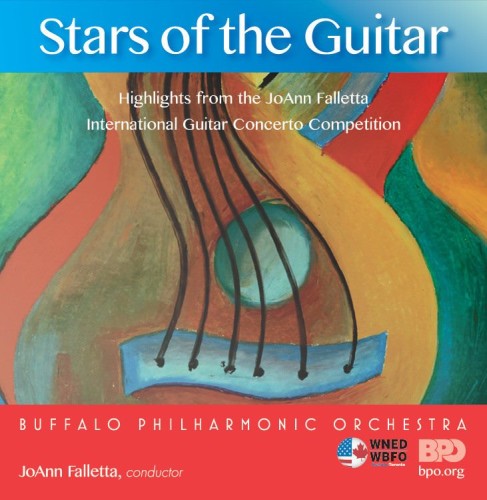 Stars of the Guitar CD is now available through www.bpo.org! The two CD set on the BPO’s Beau Fleuve label presents seven of the most important and most beloved concertos written for the guitar, in live performances of the finalists in the JoAnn Falletta International Guitar Concerto Competition.

As JoAnn says in the liner notes: “The guitar was my first love, the enchanted vessel that transported a seven year old into a lifelong musical journey. So the creation of a competition for classical guitarists- featuring the greatest concertos written for the instrument- was a perfect melding of my Buffalo Philharmonic orchestral world with the disarmingly intimate voice of the classical guitar. Since 2004 extremely gifted guitarists have come to Buffalo from around the world (often on their first visit to the United States) to perform as artists in solo recital and in the final competition with the Philharmonic. Our orchestra has most probably played more concertos with guitarists than any other ensemble, and we are very proud of the extraordinary level of excellence of our guest soloists, and the active support of our community, who has embraced the competition with tremendous enthusiasm.”

Proud to be the official artist of D'Addario since 2012